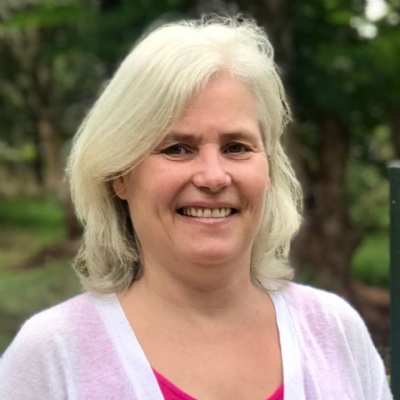 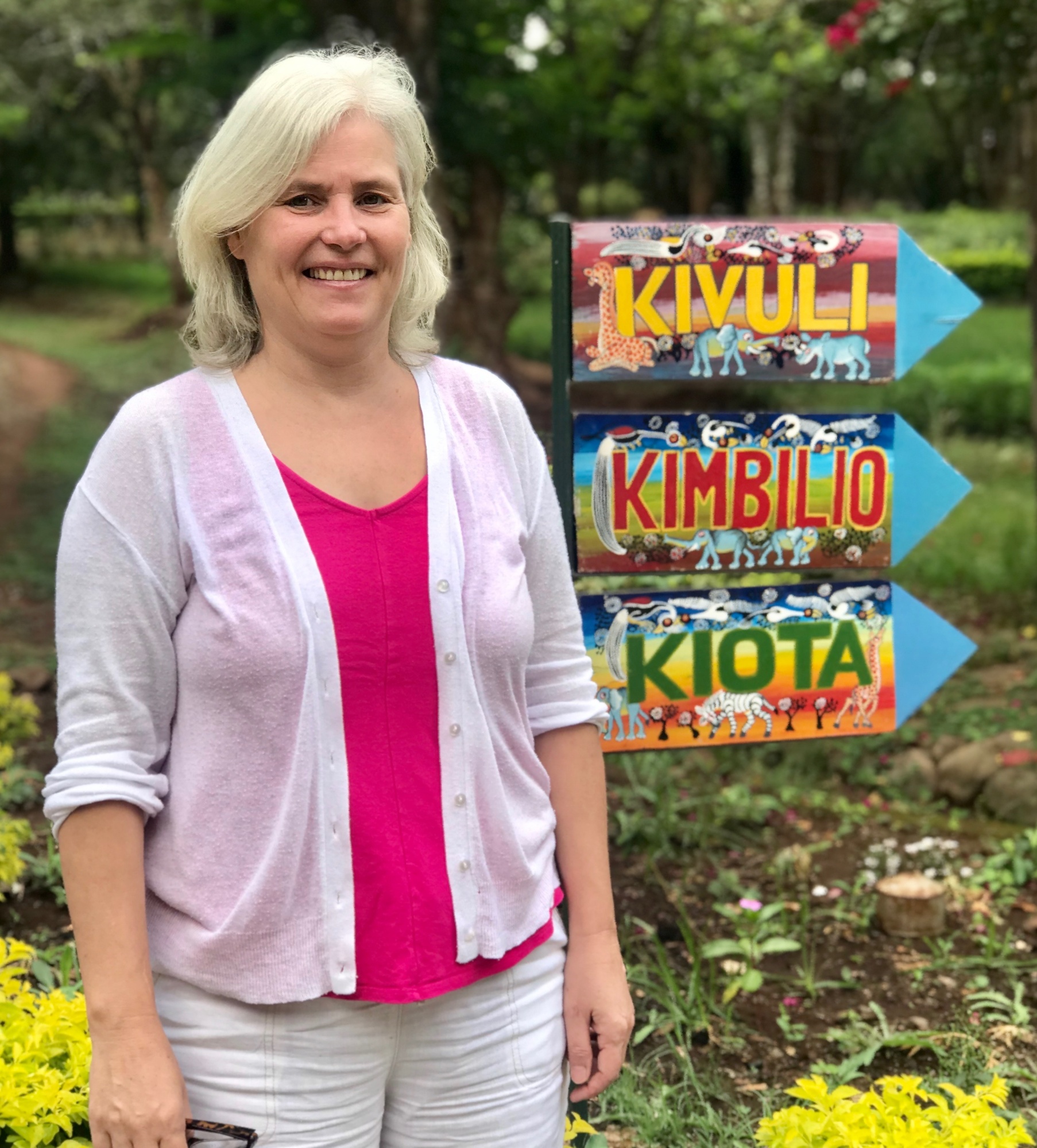 As International School Moshi makes the transition to become the second UWC in Africa and eighteenth in the world, Anna looks forward to being the founding head of the newest UWC. Anna first heard about UWC when working with VSO in Zimbabwe in the late 1990s and she was very excited to move to Waterford Kamhlaba United World College of Southern Africa in 2002 to teach Chemistry. Leaving Waterford Kamhlaba nearly a decade later, Anna moved to the Fiji Islands to lead International School Suva where she stayed for six years. Returning to the African continent in 2017, Anna is delighted to once again be part of the UWC family. Having taken a somewhat unconventional route into teaching, Anna values highly the opportunities education can give.

"If schools cannot be where young people can test themselves and try out new ideas as they grow and make sense of the world around them, where can they do this?"